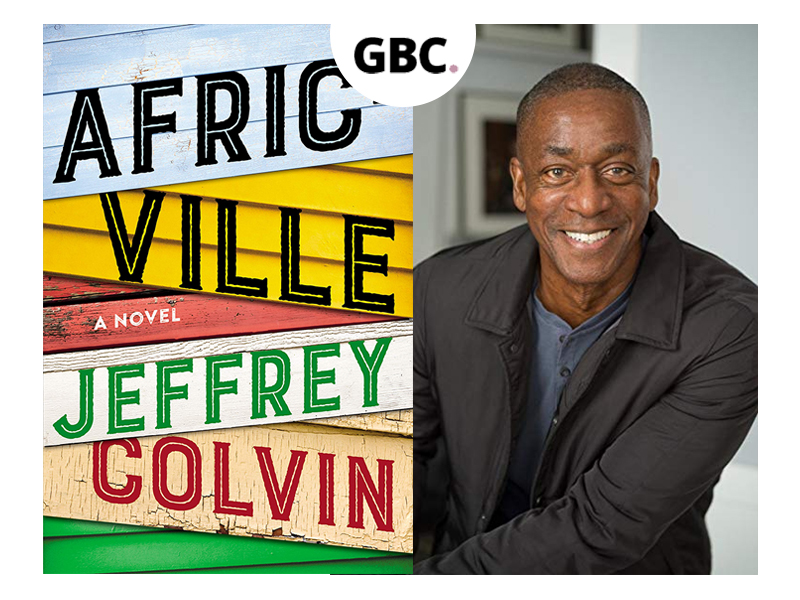 Africville is the debut novel by American author Jeffrey Colvin. Delving deep into the history of the eponymous and now-extinct town, which was settled on the outskirts of Halifax by former slaves in the 1700s, this near-epic narrative takes the reader on a journey that spans multiple generations and much of a continent.

Beginning with the young Kath Ella Sebolt growing up in Africville – then known as Woods Bluff – in the early part of the 20th century, the story finds its way to Montreal, where we eventually meet Kath Ella’s son, Etienne Peletier, whose light skin allows him to pass as Caucasian at a time when racial tensions were on the rise in North America. From Montreal we’re taken first to Vermont and then to Alabama, where Etienne raises his own son, Warner, in close proximity to the place where his Africville-raised father’s family finds their roots – Mississippi. Only discovering that Etienne was the white-passing son of two Black parents upon his death, Warner embarks on a journey of self-discovery as he seeks out his family’s past, present and future.

Africville is a fascinating read told with a refreshingly unique voice. Highlighting a little-known corner of Canada’s history that’s steeped in racism, human rights and the struggles and movements of former slaves who made their way to Nova Scotia in search of freedom and a life to call their own, this novel grapples with themes of racial identity, belonging, justice and reconciliation with nuance and grace.

Africville was razed in the 1960s by the City of Halifax, with many residents forced from their homes either by eviction notices or by demolition trucks. For many Black Canadians, its one-time existence represents the extraordinary resilience of its residents and their ancestors, while its loss remains a symbol of deeply rooted racism and systemic oppression. Understanding its origins and its story – even if Colvin took liberties with many of the details – is a crucial and necessary education for all Canadians. Bringing this one-time town, its residents, its triumphs and its struggles to life with vivid clarity, Africville is the perfect place to start. 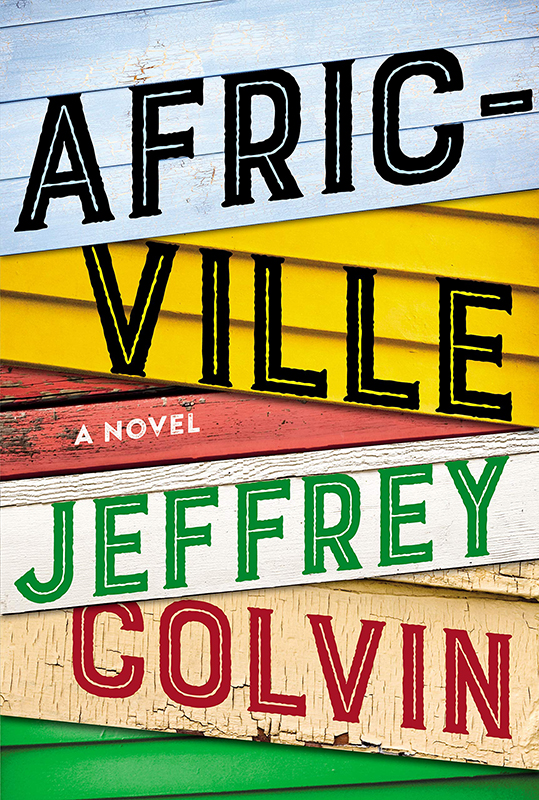