A Good Marriage by Kimberly McCreight (Review by Bruna Looby) 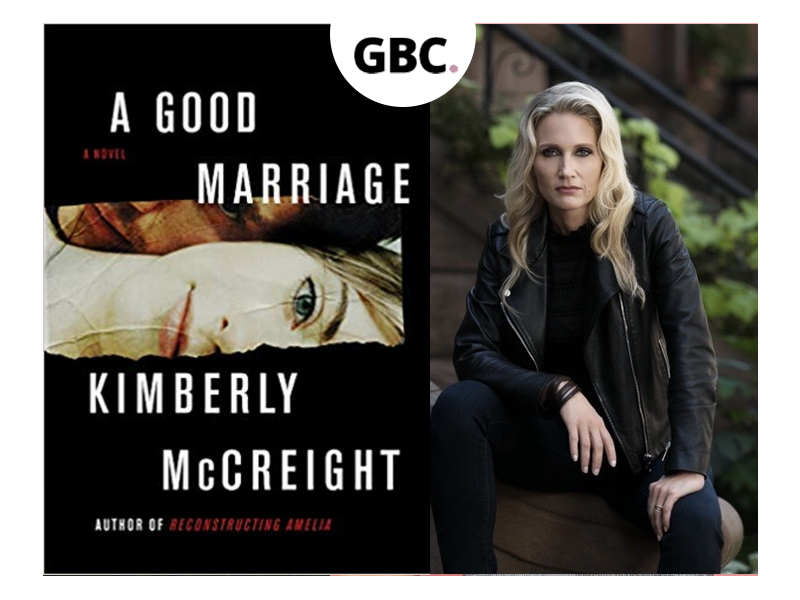 
One of the things I love the most about reading thrillers is trying to figure out who the murderer is before they’re revealed. A perfect thriller in my opinion is one that makes everyone look suspicious and the person who actually did it was not who you suspected at all. I love the feeling of “I did not see that coming” and this book was just like that.

Amanda Grayson is found dead at the bottom of the stairs in her house and a golf club is nearby. There’s a lot of blood and the injuries to her head that show that it wasn’t just an accident. The police immediately suspect her husband Zach is guilty. He contacts Lizzie Kitsakis, a lawyer and former acquaintance from college, to defend him.
Amanda had a bit of a rough upbringing. She was very poor and lived with an abusive father. When Zach showed up at the motel where she worked, she didn’t think twice when he offered her a better life. She just jumped right in. But Amanda has always been haunted by her father and a few days before she was murdered, she felt like she was being followed.

Lizzie has a hard time questioning Zach because he’s hiding things from her. She starts doubting if the man she is defending is really innocent. Besides, the wealthy neighborhood they live in is very strange. The night Amanda was found dead, her and Zach had been at a party at one of their neighbor’s houses where everyone knew it to be a little “open minded.” Couples swap partners at these parties and some people saw Amanda with a man that wasn’t her husband.

What I liked the most about this book is that everything that seemed obvious turned out to be the complete opposite. I changed my mind on who was guilty in every chapter and it turned out to be a person that didn’t even cross my mind. 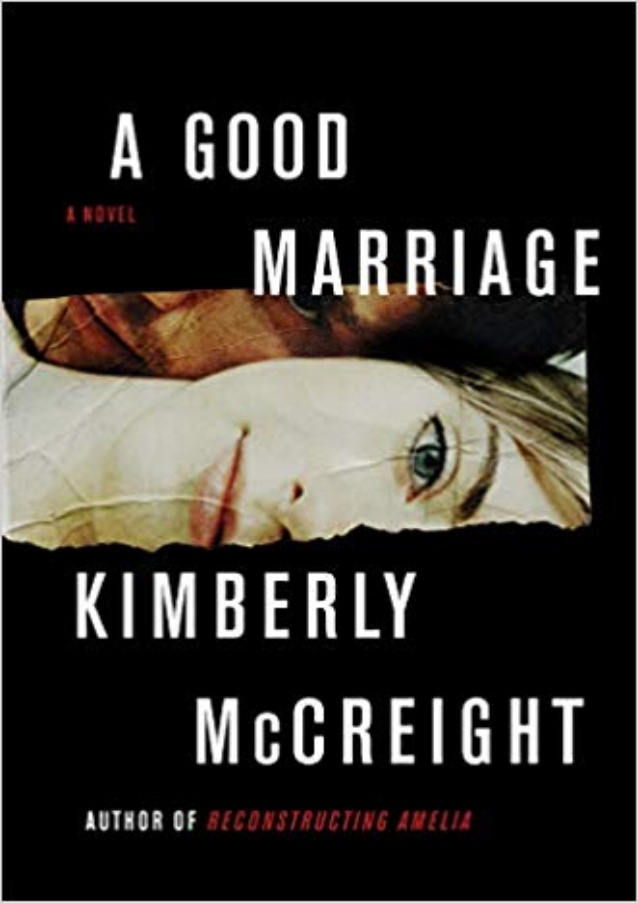