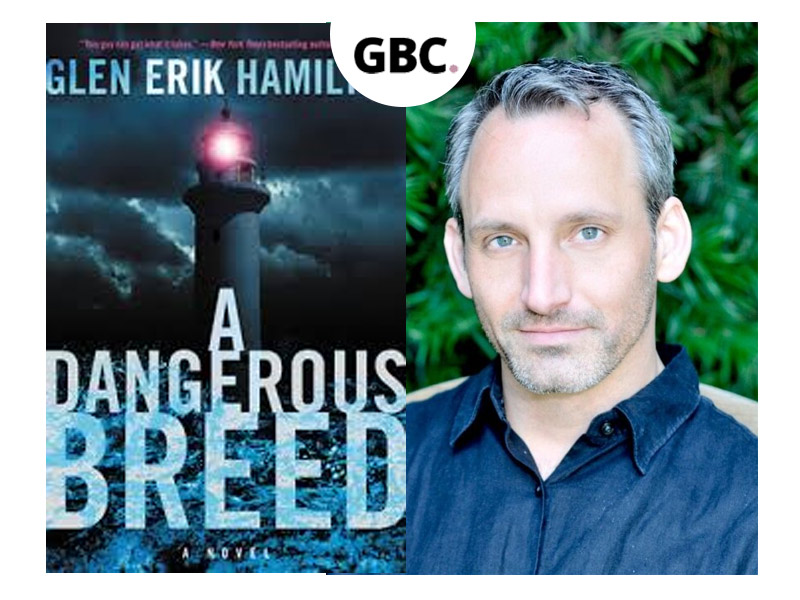 A Dangerous Breed, written my Glen Erik Hamilton, is a faced paced, suspenseful thriller. The story unfolds around a main story with two additional sub-plots. Hamilton’s main character, Van Shaw, is an ex-military veteran, who stumbles upon an injured man requiring immediate medical attention. This leads Shaw down the first of many rabbit holes. Shaw must out-wit cyber hackers, untangle himself from a web of extortion and blackmail, and prevent an illegal Russian arms deal. Shaw is assisted in these escapades by an interesting array of characters.

A Dangerous Breed  is a complex thriller that includes action and adventure, along with an emotional element that revolves around Shaw’s loyalty to his family. I loved that Shaw’s character was multidimensional. Van Shaw struggles to balance a ‘normal’ family life while dealing with his involvement in the criminal element that inevitably finds his character that is highly intelligent, and skillfully trained. The storylines of the various supporting characters are interesting as well. I also appreciated that Hamilton gives an important voice to the unconventional family unit.

Shaw receives a letter that causes him to search for information about his mom, who was killed when he was six. This leads Shaw on a search to discover who his father might be. The past and present are linked by the additional story of Shaw’s teen years, scattered throughout the book, which explains Van’s childhood and his relationship with his grandfather, Dono, a former career criminal. It sounds complicated, but Hamilton manages to skillfully weave all these stories together, resulting in an enjoyable read. 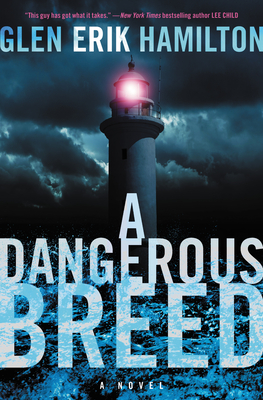